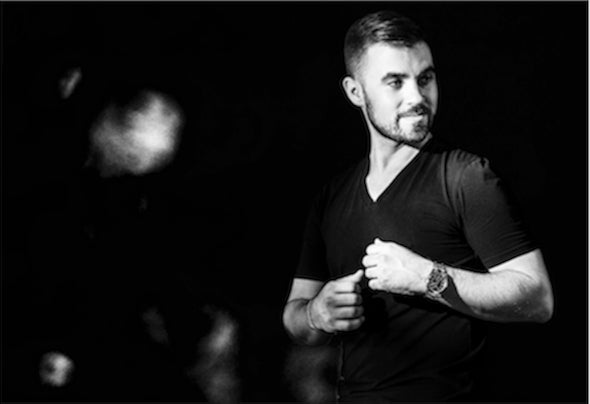 Chris La Pietra is a passionate and personable DJ & Producer. Dedicated to the craft, he has been releasing music since 2008 on various record labels in North America, UK and Holland. Chris’s early affinity for music began with the guitar, leading him down the path of song writing and music production. His natural curiosity brought him to tribally infused techno and house music, influenced by the likes of Steve Lawler, Dubfire and Nick Fanciulli among many others. His drive as a producer, brought him to a lifelong friendship and music partnership with the accomplished Micah Paul Lukasewich (Global Underground / Audio Therapy). They have released music under various names incl. Tungsten & Wulfram, Light Babies and Work Together. LaPIETRA continues to shape his sound and put his love into the art, both behind the decks, and in the studio.