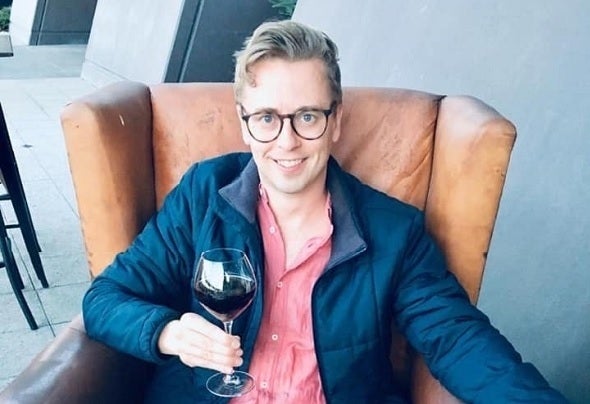 Michael King (aka Herringbone) started DJing in 2000 and began to produce his own material in 2009.Tracks such as 'Plum Bobb' and 'If It's Silent' have become club classics and have been supported by Sasha, Sander Kleinenberg, Aeroplane and Norman H.Michael has released tracks and remixes on labels such as Stripped Recordings, Hype Muzik, Soulfire Downloads, Beat Code and Baroque Records.Michael also produces under the alias of Herringbone: https://www.beatport.com/artist/herringbone/521092http://www.soundcloud.com/michaelking http://www.soundcloud.com/herring-bone