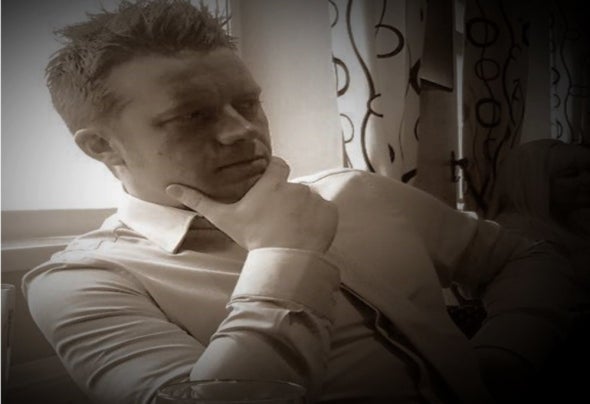 RT: real name, Matthew Fernando Rodriguez Read or Rik Tights when DJing.. Trance producer, DJ & C.E.O. of Electronic Gate Records. Before he started playing (during what he terms the "clubbing days"), He spent most the night in the corridors of clubs as he couldn't decide on which room to dance in (Trance or House). After the clubbing ended he started doing a bit of remixing / production on his PC in his spare time. This finally lead onto full time production and lead him to meet Rob Meloni, owner of Trance4Live Records. Rob then gave him the chance to run his own label... After signing many up and coming new artists, as well as releasing two compilation albums (110 Not Out The Very Best Of Electronic Gate Records & Electronic Gate Records Volume 1 (Mixed By DJ Pusher)), Matt unfortunately fell out with previous label owner Rob... This has led to him signing onto up and coming label Marine Records. #TightsTrance