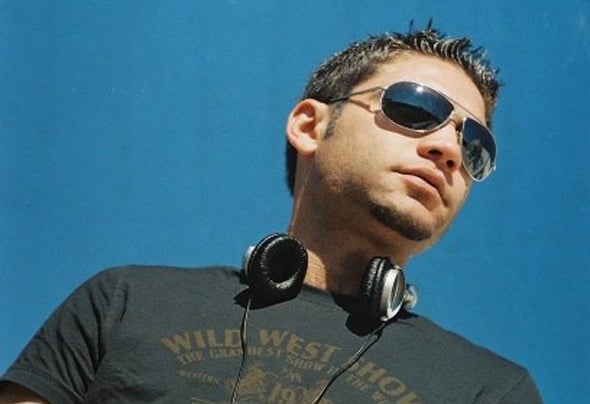 Emrah Barut has been a DJ producer for 6 years. He originally started as a trance DJ and played out at various events. In 2007 he produced his first track with his friend and started posting up mixes and tracks on various social media sites. 2011 has been a great year for him because of his first professional EP “Behind of the Sun” (released by Digitalstorm Records), which could be heared on several online radio stations. At the begining of 2012 his next EP’s “Anatolian Sirens” (released by Increase) and “Istanbul” (released by Trance4Live Records) followed, supported by many DJ’s. Emrah always says: “if you want to stay where you want to be, the first aim is, producing quality tracks”.