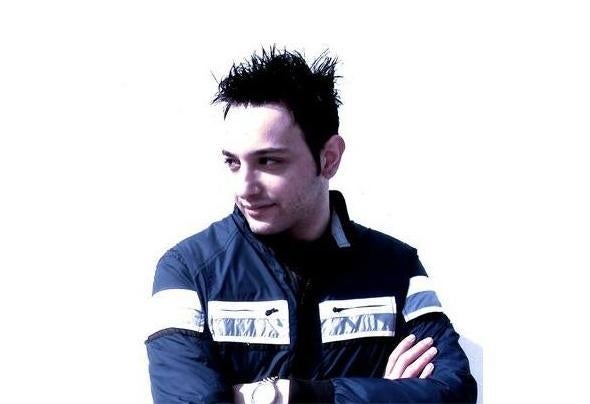 Alexander One begins his journey towards a more complex development of trance and progressive house in 2006.He is a Dj, sound designer and producer, landed multiple track releases on labels such as Unearthed Records,AEZ Recordings, Silent Shore, Vendace Records, Above All, Nu Communicate, Vectiva and many more.Currently Alexander One is engaged in several projects, his beloved is The Cosmic Doors, uplifting trance project with his friend and producer Davide Battista.His tracks are being supported by Aly & Fila, Armin Van Buuren, Pedro Del Mar, Manuel Le Saux and many other trance world talents.With an eye toward the future he’s increasingly present on the electronic scene worldwide.