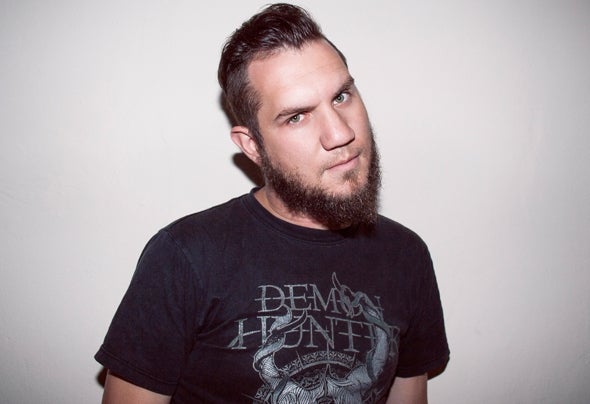 Armed with a driving passion for top quality electronic music, Johan De Kock is firmly planted in the future, while tightly gripping to the gold the past had to offer, having caught one of the last buses to the "Glowstick Generation".While De Kock is most notably influenced by the Trance/Progressive sound of the late 1990's, drawing inspiration from Artists like Paul Van Dyk, BT,Sasha & Digweed, Ferry Corsten, Breeder, Cass & Slide and Radio Shows by the likes of Derek "The Bandit" Richardson, Pete Tong, Judge Jules & Graham Gold.de Kock believes pigeon holes are for pigeons, boxes for those who feel the need to restrict, and cages for the captured.As a producer,Johan De Kock has had releases ranging from Trance & Progressive music, to Electro, Techno, Breaks and Drum & Bass. working under various guises including: Johan de Kock, Samurai Slashed Wolf and John D. Ekode Kock's music has gained support from some of the world's biggest DJ's including Armin Van Buuren, Paul Oakenfold,Andy Moor, Judge Jules, and The Thrillseekers through both his solo tracks as well as collaborations with regular production partner Stefan Viljoen.