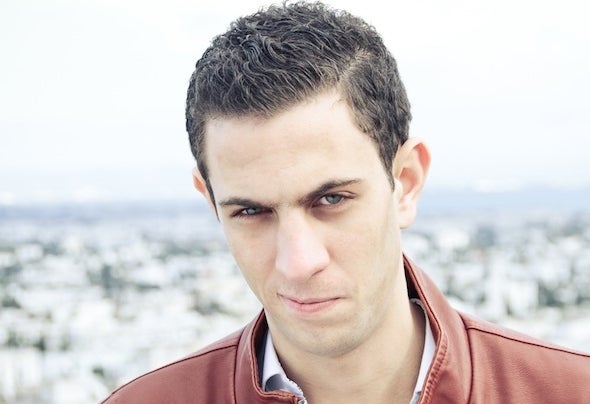 At only 18 years old, Wach's music has already sent shockwaves through electronic dance music circles. He has always had a fascination on how different music can move and effect people.Hailing from Tunisia, his musical journey began during his childhood when he became fascinated by electronic dance music at the age of 13. Experimenting different sounds, he found the one he was passionate about, Trance music.Oussama's musical career began in summer 2010.At only 17 years old, Wach has been producing since the age of 14 and in 2012 he signed with Armin van Buuren's record label Armada Music.As the years progressed so has the quality of his music and indeed his international profile. Wach’s productions and remixes notably transcend traditional Trance music divisions. His studio-wares have charged the decks of Armin van Buuren, Markus Schulz, Ferry Corsten, Paul Oakenfold, Paul van Dyk, Roger Shah, Andrew Rayel, Bobina..