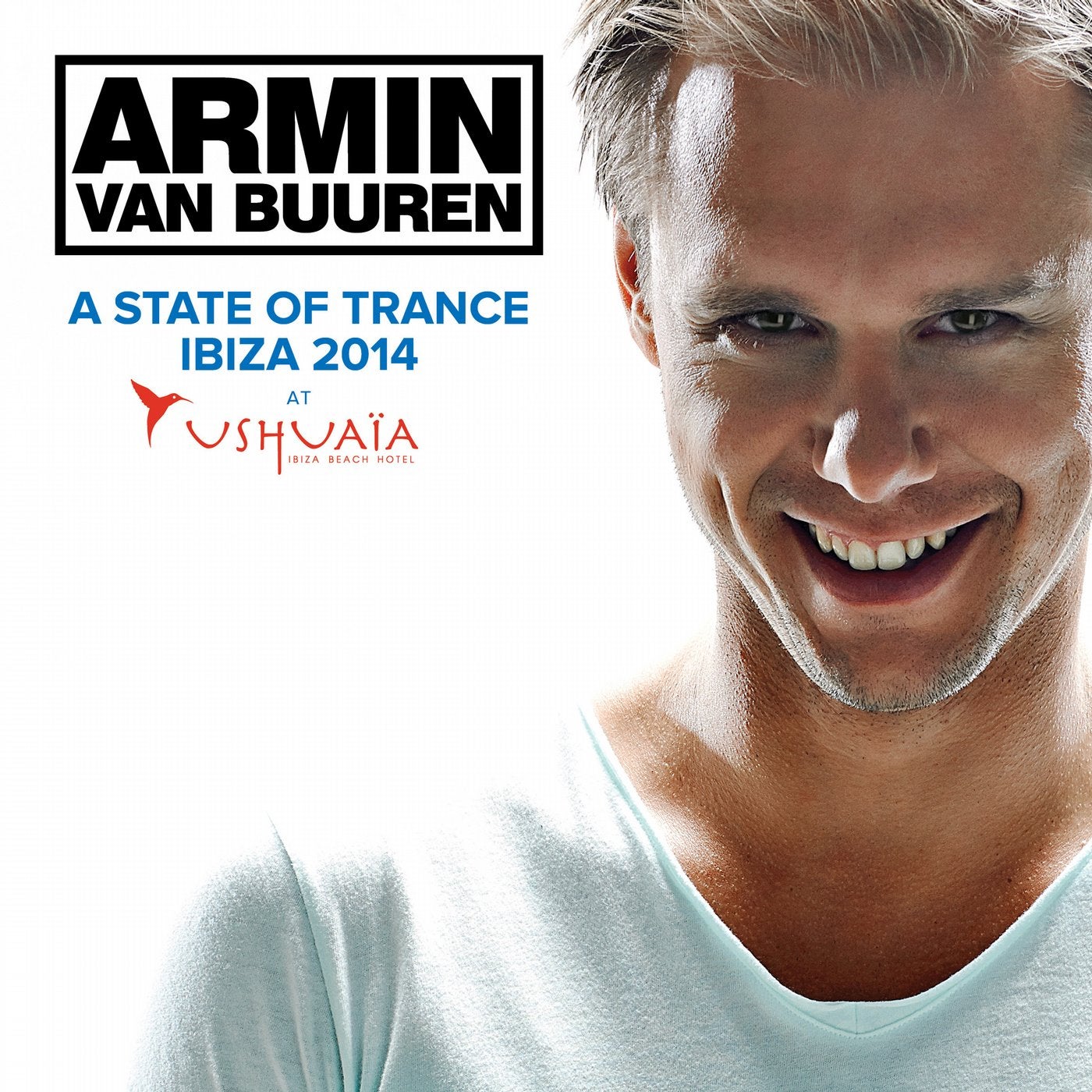 Armin van Buuren is bringing the magical feeling of Ibiza to the rest of the world, with a brand new mix compilation released today on iTunes. The album, which will be available on September 16th on all major download and streaming services, is the culmination of his weekly residency each Thursday at the Ushuaia Beach Hotel. This double-mix compilation is a collection of the biggest tracks from his sets this summer in Ibiza. The album also includes the brand new track 'Hystereo' from Armin himself.

Armin has previously held residencies in Ibiza for many years and was long a mainstay of Privilege, Amnesia, Space, and the other super clubs on the island. This summer he brought his world-famous sound to the moment's hottest beach hotel and club, Ushuaia in Ibiza. This Thursday, September 11th, will be the official closing party of the residency, with support DJs Andrew Rayel, Alex M.O.R.P.H, and Mark Sixma joining Armin van Buuren.

Since it began in 2001, Armin van Buuren's 'A State of Trance' Radio Show has shattered expectations and boundaries. Broadcast to over 25 million listeners each week, the show currently airs in over 70 countries, on satellite, national, and local radio.

A State Of Trance at Ushuaia, Ibiza 2014 - Extended Versions