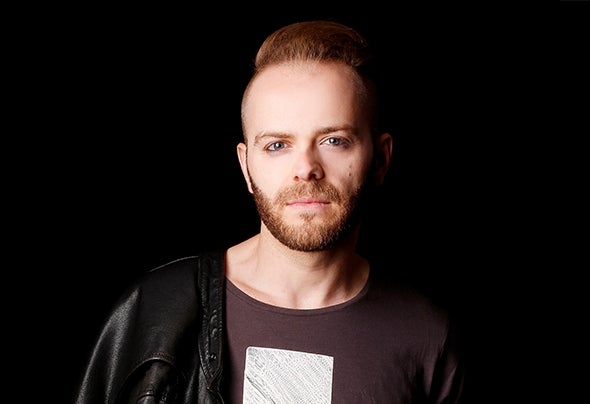 TOP selling Beatport Trance Artist Tibor Tomecko, p.k.a. ReOrder is a Slovak DJ, record producer, remixer and exclusive artist of Armada Music. He started producing music in the age of 14. Without a doubt one of the most active acts and respected artists in the trance scene today. In addition to his original releases on Armada Music or Blackhole Recordings in past years, ReOrder has also delivered top-drawer remixes for Armin van Buuren, Aly & Fila, MaRLo, Gareth Emery, The Thrillseekers, RAM, Mark Sixma and many others. His productions have featured on the biggest compilations, including A State Of Trance, Future Sound Of Egypt, Ministry Of Sound, In Trance We Trust, In Search Of Sunrise and more. In 2018 releases his IAMREADY Artist Album on Blackhole Recordings which received nothing but the praises from fans and professionals in the scene. With memorable singles like “All Comes Back To You”, “All There Is” or “Alive Tonight”. Armin van Buuren himself invited ReOrder to feature his Album live on his renowned radio show A State Of Trance. Being a TOP10 Beatport seller for past 5 years, hundreds of thousand listeners on Spotify ReOrder has lots to offer! He regularly performs alongside the world’s DJ elite, his productions are widely supported by prominent DJs and he is no stranger to fans of A State Of Trance with several Future Favorites and Tune Of The Weeks up his sleeve. On stage ReOrder’s presence is as equally captivating as it is energetic. He is true born stage entertainer and always delivers top mixes on top of his performance. During his DJ career ReOrder performed on all major festivals and club events such as Tomorrowland, Creamfields, Mysteryland, A State Of Trance, Luminosity Beach Festival, Electronic Family, Trancemission, Future Sound Of Egypt, Beyond Wonderland, Gods Kitchen, Earthcore and other over 300 shows worldwide since 2016.