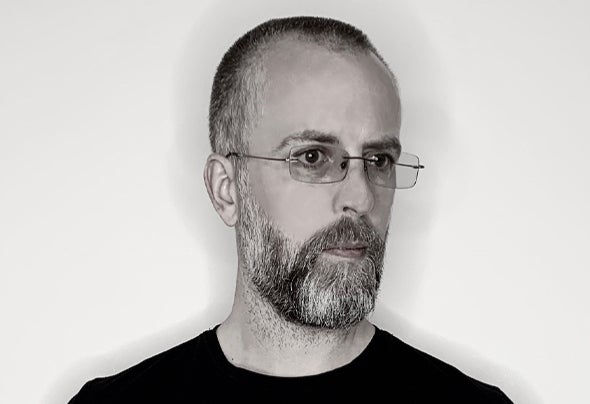 A name that you will be hearing a lot more will be Neil Hunter. Since bursting onto Suanda True with his debut solo release Savanah, Scottish based producer Neil Hunter has had great success with his continued releases. Neil’s impressive Discography with hits like ‘Savanah’ Supported by Armin Van Buuren, Roman Messer, Manuel Le Saux to name a few, and ‘Empathy' which had great success and support from ReOrder, Roman Messer and more. Along with his own productions, Neil has also carried out successful remixes for the likes of MyKynes (Premier League Recordings) for the Uplifting track 'Any Given Day'. Neil has a massive passion for uplifting trance which shows in his productions with great melodies & melodic breakdowns. Neil’s productions continue to grow from strength to strength & is planned to see many more releases, as always Neil will continue to release melodic uplifting bangers and grow his rapidly increasing & loyal fan base. Something for us all to look forward to!