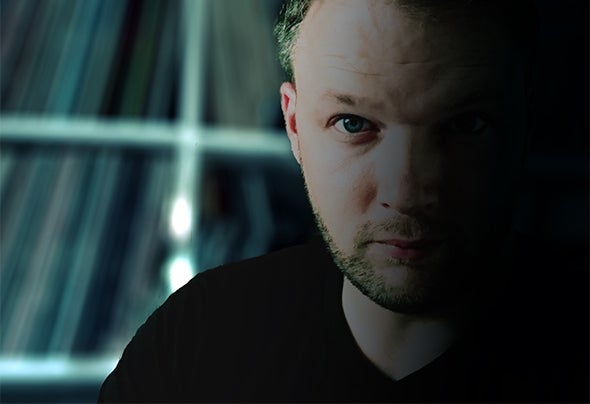 Marco Svarda a.k.a. Mykynes has been around for quite some time already, started in 2005 as a DJ only, with music production on the side. In recent years his focus shifted towards creating his own tracks, and with several releases spread over 2018 and 2019 his name is steadily on the rise. He has been actively involved since the launch of streaming platform Choon (co-founded by Gareth Emery) in May 2018, where his Trance productions found some traction for the rst time, and he now actively builds on this. His sound can be described as energetic Trance, with classic elements in a modern production style. Marco is a very big supporter of the longer productions, represented in the past by guys like Arksun (Arisen) and Estuera (Red Shores a.o.), and still today by artists such as Factor B., Solarstone and The Thrillseekers. His Mykynes debut release, Any Given Day, is a ne example of this, as it reminds a lot of trance productions in the 2000-2005 period. In September 2019 he established his own recordlabel, Premier League Recordings, to spread the sound he supports for years already, and preserve it.