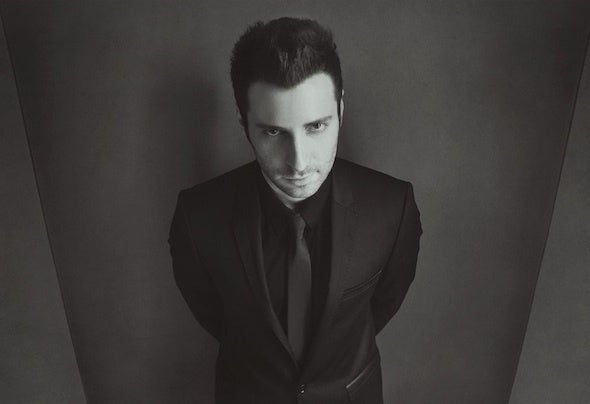 Masoud Fuladi is an Iranian Billboard charted producer and part of EDM due 'MaWayy' Back in 2009, he took two prolific vocalists- Jaren and Josie’s hit ‘Leave It Behind’ to new heights and grabbed the attention of high profile DJ’s, including Armin van Buuren, Above & Beyond and Ferry Corsten. From there, he signed deals to write for Teletunez with Brian Wayy and expanded his opportunity in the TV Music Industry by writing theme songs for Warner Bros TV shows such as 'Crime Watch Daily' and 'TMZ Hollywood Sports'. In 2015 he teamed up with the Emmy Award Winner composer 'Brian Wayy' and started their EDM band 'MaWayy' and released 'Wrong' as their first song together in 2017 and hit Billboard's Dance Club Songs Top50 chart in May 2