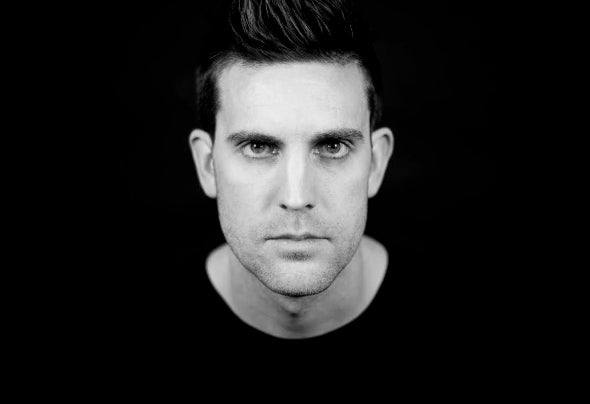 Ian Solano DJ | Producer British-born but Californian living, Ian Solano is a DJ and Producer with huge goals and even greater dreams. His roots stem from back to the early 2000s when he was introduced to the Hard House scene. Loving the art of Djing he picked up his first set of turntables and never looked back. Having learned to beat match on vinyl, you could say Ian is a 'real' Dj. Ian's passion for Djing came from his love of music since he can remember. Being able to take people on a journey is what stood out for him the most, evoking feelings and emotions that sometimes words cannot. Eventually playing other people's music wasn't enough, he wanted to express himself with his own melodies. Influenced by ReOrder, Tiesto, Armin van Buuren and the like, Ian would soon adopt his own style in the wake of his hero's with releases on Blackhole, Spinnin', Mondo, Redux, and most recently, Suanda Records. With track support on A State Of Trance, Above and Beyond's Group Therapy, Paul van Dyk's VONYC Sessions, and Tiesto's Club Life to name a few, soon Ian was getting booked to play at events around the world. From sunset shows in Ibiza and huge clubs in Dubai to the iconic Ministry of Sound in London, Ian's unique stage presence and ability to conduct a crowd exploded. Currently, Ian continues to write music and host his radio show, Under The Influence, and play shows for his beloved audience.