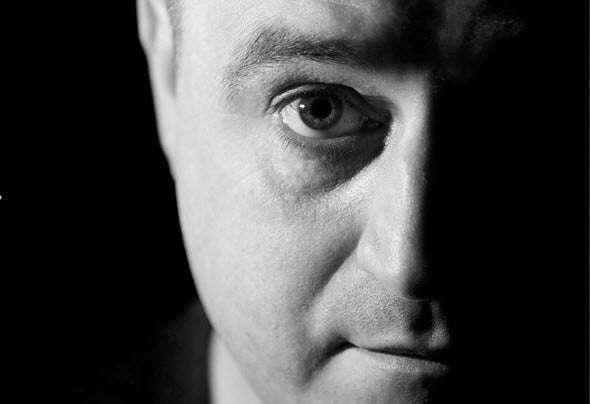 Since bursting onto Mondo Records with his debut solo release 'Fairytales Feat Karen Elliot' in 2017, Scottish based producer Scott McAuley (aka Orano) has had great success with his continued releases. Scott's impressive Discography with hits like ‘Fairytales’ Supported by Armin Van Buuren, Andy Moor, Bobina to name a few, and ‘Inca' which had great success and support from Cosmic gate, only to be followed up by the floor shaking track 'Spotlight' which has been the most successful release to date with strong support from Ferry Corsten, Cosmic gate, Andy Moor & Nitrous Oxide (Anjuna). Along with his own productions, Orano has also carried out successful remixes for the likes of DT8 (Mondo & Anjuna) for the Uplifting Vocal track 'Climb' submitting two versions Tech and progressive, both which were released on Mondo Records. Orano has an ability to create huge oor llers, with great melodic elements with uplifting passion, with an increasing Analog Synth arsenal in his studio, Orano pulls in his lengthy experience in sound editing, and synth programming to create a uniqueness to his sound. Orano's productions continue to grow from strength to strength, and 2020 has kicked that off with the release of 'driftwood' in January. 2020 is planned to see many more vocal releases from Orano, Including some very special remixes, and as always Orano will continue to release melodic floor fillers and grow his rapidly increasing & Loyal fan base. Something for us all to look forward to!