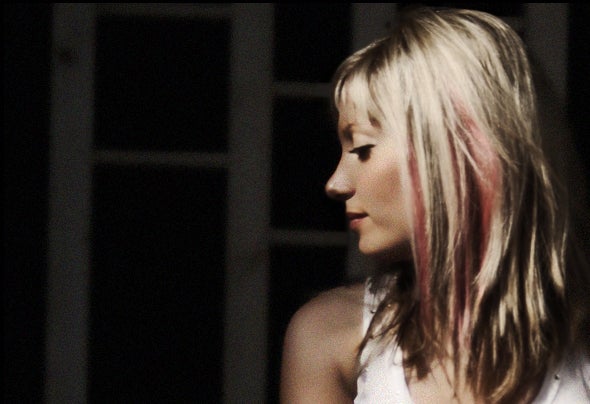 Over the course of the last few years, Milan based vocalist and producer AquaDiva has established herself as one of the most promising names of the current dance music scene. A very successful 2009, highlighted by Aqua’s major hits with her often-studio partner David Jones which reached the top of the Beatport charts and received international support from the likes of Tiesto and BBC1, culminated with the release of Aqua Diva and David Jones’s reworks of the late Michael Jackson’s “Thriller” and Eminem’s “Without me”. 2010 saw the release of the third Diva & Jones hit single “MaMaSe”, after which Aqua Diva focused on producing remixes for Coolio and Tony Braxton. Throughout 2011 Aqua Diva has collaborated with a variety of artists - her most notable accomplishments so far include her featuring on David Jones’s single together with the King of Latin House Mastik Soul, entitled “Para Bailar” (4 Kenzo Rec), vocals on David Jones and Alex Kenji’s “Emotions” (Spinning Rec) and collaborations with Dankann, Antillas, Mango and Schodt. Other than a talented singer and producer, Aqua Diva is also a savvy manager and runs Plus39 Group together with Luca Ontino and Luca Moretti. Aqua Diva’s new track “What is love?” is about to be released via Zouk Records (Armada) http://www.facebook.com/AquaDivaOfficial http://www.twitter.com/Aqua_Diva http://www.soundcloud.com/aquadiva http://www.youtube.com/aquadivaofficial Plus 39 Group: info@plus39group.com