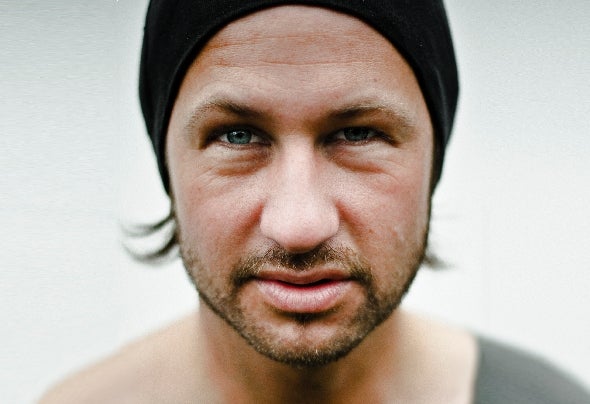 Matt Joko started his career as a DJ 1996 in Sweden's St Tropez, Bastad. Matt has played alongside Axwell, Dirty South, Steve Angello, StoneBridge, Ian Carey, Joachim Garraud to mention a few. During his first ten years of DJ'ing, Matt spent his winters in Cape Town South Africa so it's fair to say Matt has done the international circuit since day one. Matt Joko started producing music in 2008. His first single under his own name, 'So House', was signed to StoneBridge's Stoney Boy Music in 2008 and debuted on Robbie Rivera's legendary Miami event Juicy Beach. After remixing for the likes of Dabruck & Klein & Michael Feiner, Matt teamed up with US singer SK8 in 2010 to create the master piece 'Inside' that has earned support from the biggest names in the industry and led to remix work for Robbie Rivera, Chris Kaeser and Redroche and Cutee B. Matt Joko's style is driving house music with energy and a lot of warmth. His 'Matt Joko Big Room' mixes have impressed a lot of international DJs and respected UK music publication Future Music recently featured him in their year end producer special. 2012 looks like a big year for Matt Joko and it will see him busy touring alongside his Swedish residencies and studio commitments.