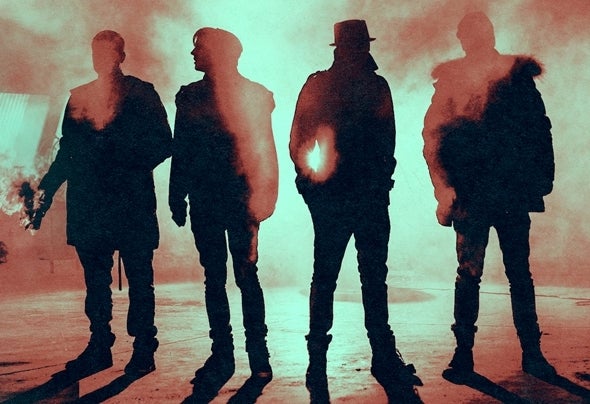 What is it all about? This sure ain't a farewell tour! It's just the start of the Scandinavian world conquering mayhem, a Finnish phenomenon called Heavyweight, with a capital H. It's about time to dig deep into the basics of having serious fun. HeavyWeight is a collective of four remarkable performers and EDM artists called Rascal, Leo Lotsaless, Mista S and Lovetone. The guys have been killing the dancefloors for huge audiences and major pefromers like LMFAO, David Guetta, J. Lo and Skrillex all over Finland and Northern hemisphere. Their latest video called Butterknife has been hammered at Ministry Of Sound TV and their breakthrough single called Come Alive has been the most desired track all over the Finnish national radio YleX and ruled the Top 10 list over 20 weeks. Despite all the glory, the most important thing is the live performances of the group. There is nothing similar. You can find the true rock'n'roll spirit with the stage divings, flying TV's and rest of the madness in the live act. It is nonsense to describe a thing, you just really have to witness.