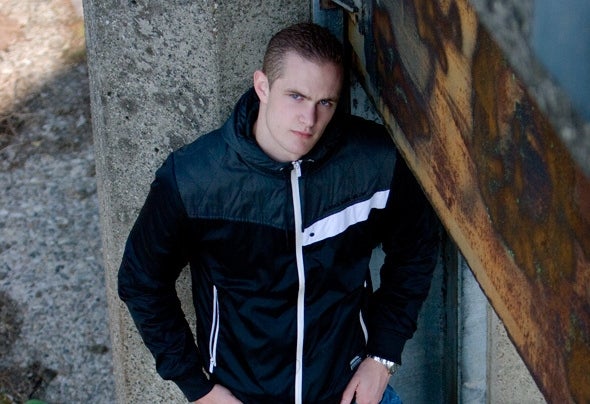 Since his young years, Rik has been occupied with music. At the age of 15, he bought his first turntables and started playing breakbeats and hiphop tracks.This interest was born when he was a member of the ABC Crew, the best Dutch breakdance crew at that time. Being a DJ turned out to be his main passion and Rik decided to focus just on that. After concentrating his music selection more on house, Rik became a DJ using the name Swolenbeatz. DJ Swolenbeatz played on major events, such as Mysteryland. In Arnhem his residency lies in two clubs, performing House, Latin, Electric and Dirtyhouse.