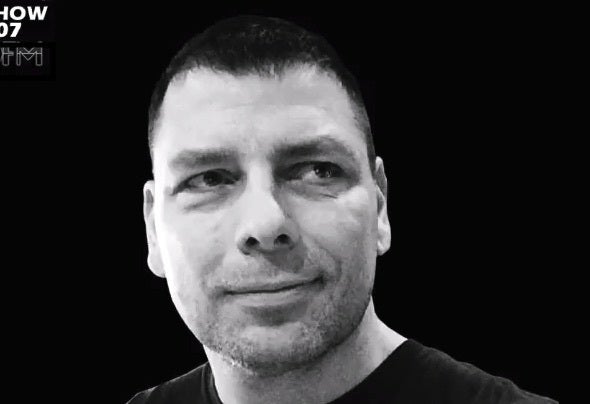 Peter Jürgens / Peter Gun / Ten Madison Peter Jürgens has been a producer since 1997. From there his musical Career has taken him on a steep climb to the top, not just locally, but as a Global Player. Always defining his own style and sound, and make his productions unique and recognizable. It's like a red ribbon that flows through all of his tracks, giving them his personal signature. Peter loves music and doesn't believe in selling out, or going with a temporary fad, instead he shows balls in each one of his productions, defining himself new everytime. Having worked with, and producing several other Artists, Peter has narrowed his Projects down to an exclusive Circle. Working only with people that know how to roll the music dice and define themselves with a special note as well as he does.