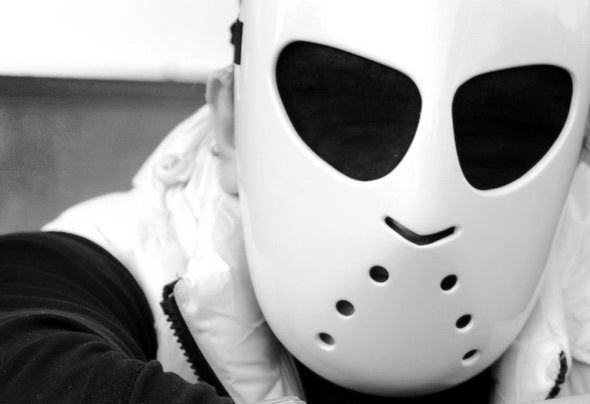 Rabbit Killer, namely Slobodyanyuk Ilya, is a DJ and music producer from Kazakhstan. The musician has very quickly gained huge support from all over the world as one of his first releases featuring Fast Foot, which had been released on Sick Slaughterhouse, immediately hit the Top 100 Downloads of Electro House at Beatport. Furthermore, his "Super Game" release on Big Fish Recordings, as well as his "Superhero", "Set Me Free", "New Year's Eve" and "I.N.C.O.G.N.I.T.O." releases, all being released on Sick Slaughterhouse, turned out as a big success in the charts. Original Mixes for these releases hit the charts very high. Rabbit Killer's tracks have been supported by worldwide stars, such as Knife Party, Starkillers, Gregori Klosman, Lazy Rich and Far Too Loud. T his is only the very beginning for this incredibly talented artist, though.