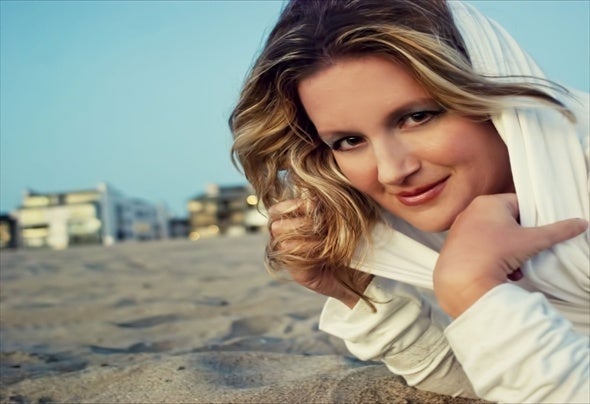 My passion for singing and songwriting began at the age of 12 when I awoke at 3 am in the morning to write my first song called Set It Free. I attended a performing and visual arts high school in Houston, TX where I grew up and graduated with a Music Business degree from Belmont University in Nashville, TN. It was there that I developed a love for great songs. In 2010, I had three number one songs in Japan with Warner Music, Recording Artist, Keana Texeira. So far in 2011, I have had a release on Moda, a Warner distributed label out of Italy, with a dance music DJ and producer featuring me as Vocalist and Songwriter on the release. I have two more in the works with DJ,producer,remixer - Alex Kenji who is recently known for the song, Pressure in collaboration with Nadia Ali and also a current song which was produced and will be a co-feature with Dragen&Maison coming out on the well known label, Armada Music, in early 2012. My new solo album is also in the works to release in early 2012. I am producing the album in collaboration with two mixers and musicians I have chosen to work on the project with me. I am very excited about this debut solo album. The songs are striiped down yet cinematic and deeply moving while still holding a commercial quality to them that can be appreciate by a worldwide audience To check out more and get in touch go to http://www.stefaniscovolo.com