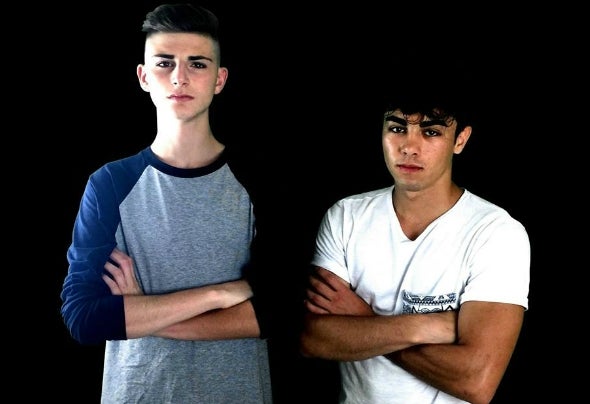 The duo 'Ragerz' born from an idea of Matteo Bordino and Pietro Celona, respectively nineteen and seventeen.Matteo was born in Alba the 13th March 1997. His passion for music began at the age of four, thanks to his dad.When he was 8, he started to study classical guitar, giving also some performances. Five years later, he decided to give up a little bit on music and he dedicated himself to sport.Than, after a lot of good results in athletic competitions, he retook his guitar and started writing songs.In this period began also his passion for EDM music.Pietro Celona was born in Turin the 8th of January 1999. His passion for music is evident, and he started playing drums at the age of 6.After 4 years of drums, he started playing drums and brass in a classical local band and at the same time learning to play the piano by himself.He stopped at the age of 14, because of school and sport.The duo born thanks to a really strong friendship, that started when the two guys were kids.In fact, after two wrong musical projects, they became duo in the month of october 2015.After only 6 months, first satisfactions arrived, seeing their music supported and played by international deejays as Jaggs, Marnik, ANGEMI, Dannic, Dave Till, Maddix, Yves V and many more, signing for international labels as Virregs Records (Reaching also the 2th position in Virregs Records Beatport Chart with their track 'Redemption'), Moon Records and Ensis Records, playing also with a lot of deejays as ANGEMI, Apster, MATTN, Sunstars, Virtual Riot and Luca Testa.This young talented duo is growing up in the EDM world, and we are sure that this won't be the last time you'll hear this name.