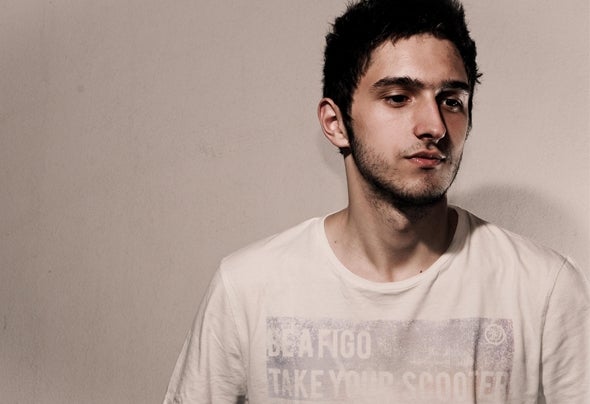 Biography - Wojciech Świca, better known as Simon O'Shine, music composer and producer, also DJ. Was born on September 11, 1992 in Poland. He got fascinated with music, especially process of creating, composing melodies. From the start his bright goal were emotions in music. It wasn't long when he decided to prove himself that he could achieve success in that profession. Self-taught with fresh ideas and with important goal - to bring in music something more than just beat - in this way he can be described. Hard work brought fruits and from these years he made specific for his music style, but open minded attitude expanded horizons not only for uplifting trance. After productions like “Last Goodbye”, “Jasmine”, “Miss You”, "Your Distant World", his biggest success was “Apprehension” selected as third track of the year 2013 by Armin van Burren in A State of Trance Top of 2013. Simon get many supports from biggest DJ's from around the world like Armin van Buuren, Tiesto, Aly & Fila, you can find him also on many compilations and CDs in music stores around the world. For more info and updates check : www.facebook.com/SimonOShine