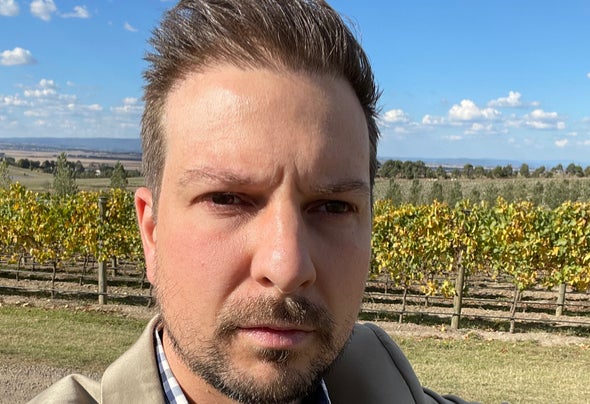 Daniel was born on August 3rd 1984 in Melbourne, Australia. Ever since Daniel heard the track Push - Universal Nation at 14 years old he has been obsessed with that trance sound. He then heard Goureyella - Goureyella and Rank 1 - Airwave and was blown away. He was fortunate enough to have a PlayStation back then and discovered the game Music. This is where he started out making music. Shortly after, he got into DJing and was in his element. In 2002, at the age of 18, Daniel purchased his very first synthesizer - the famous Roland JP-8000. It was his pride and joy. He also purchased other synths like the Access Virus C, Nord Lead 2X and Novation KS4. Back then, although he loved his gear, he always found it quite tedious working with hardware. Daniel’s first release came out in 2013 through an Aussie label, Electric Releases. He released a few more tracks through that label but decided to give music and DJing a break. He had another business that needed a lot of his time. He also sold all of his gear. In 2018, Daniel built a new studio in his new home and has been hard at work making trance again. He still has a full time business elsewhere but manages to balance his business and music quite well. He no longer DJs but is happy to produce trance when he has time. He loves his new studio and works entirely with software now. It is a much better workflow. Be sure to check out Daniel’s latest stuff. He always strives for a killer main melody with energetic drums and basslines that is sure to make you move.