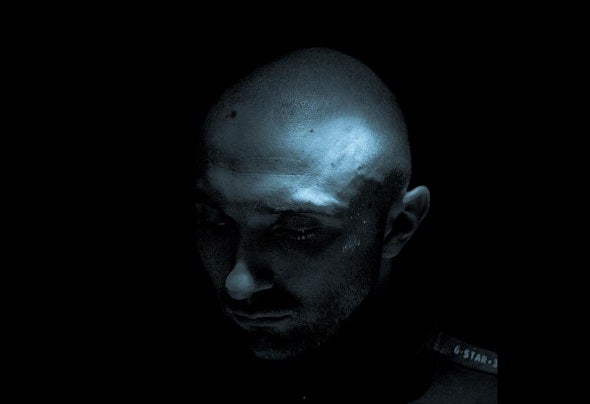 At the tender age of 14, Aspiration (real name Ashley Batty) played his first DJ set. From there he then soon went on to house residencies at all the local clubs.As his mixing skills grew, so did his appetite and vision to one day play his own productions.After winning the Paul Kershaw's Rising Stars competition, which resulted in him showcasing his winning set live on Galaxy 105's main prime time mix slot, this gave him the confidence to finally begin the process of carving out his dance music vision of producing ideas into reality.After long hours, months and years of working hard in the studio to turn his vision into reality, Sean Tyas picked up on one of his artist tracks, Synthetic Dream. Sean played Synthetic Dream on his prolific Tytanium Sessions podcasts, crowning the track Best Demo Received.Shortly after that,Aspiration decided to branch out and establish his own label, which was to be Aspiring Records. This label was the perfect stepping stone to enable Aspiration to release many of his own productions. The label then followed consistent support from Paul Van Dyk who continues to play his tracks in clubs and on his Vonyc Radio Station along with Armin Van Buuren on A State Of Trance Radio, Aly and Fila on A Future Sound Of Egypt Radio, Sean Tyas on Tytanium Sessions, Guiseppe Ottaviani, John Askew, Matt Darey and many more.