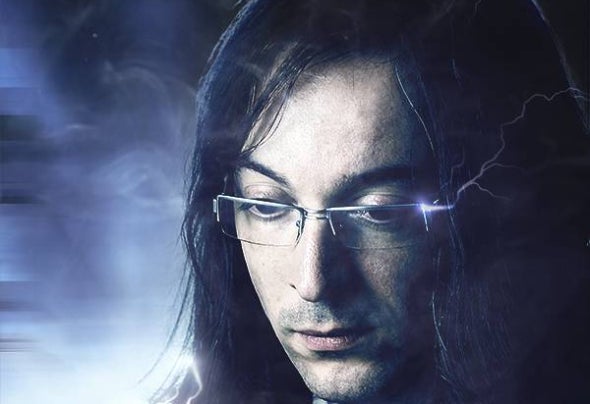 Professional Producer and Composer , born in Zamora (Spain) in which city in the mid-90 gives first began his artistic career at local parties and later Translating much of the Spanish and European geography. A published several successes in online sales such as Rain to World and more recently to Boreal Ep, sharing with the major label world producer trance such as Spark7, Sensi, TrancEye. Its sessions and work leave no one indifferent providing a high quality and good tunes to all your work .. From 2000 onwards, he began to write professionally Film Music, Orchestal and Classical for companies and apart from some releases Uplifiting trance supported by all the stars of the genres such as Aly & Fila, Armin Van Buuren, Paul Van Dyk, Giuseppe Ottaviani, Manuel Le Saux, Etc