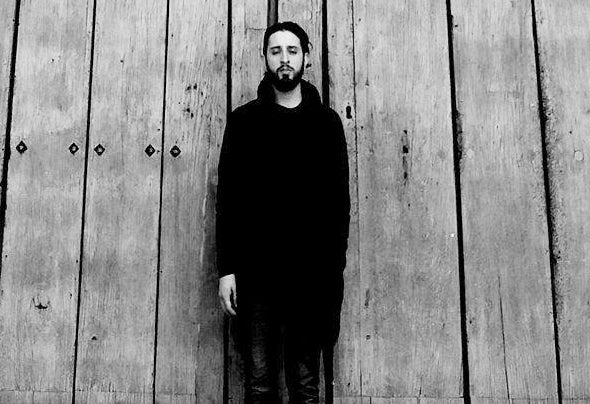 Tobhias Guerrero Ecuadorian Dj/producer/ sound designer, Sound alchemist & drummer, influenced by the cosmos & afro futuristic musical terms,conceptualism in matters of electronic music definitions C.e.o & co owner in Noctem Klang, techno record label based in /Bogota/Berlin/Quito His passion for music begins at an early age, his taste for rhythms have always been essential in his life, Tobhias Guerrero begins studying music at the age of 13, investigating various percussion and music courses, his interest in The technology and development of electronic music begins at 14, 15 years of age, along with other musical genres that have contributed and have influenced the development of his musical proposal. Among its influences it can be said that classical music plays an important role such as metal, post rock, punk, ambient music, ethnic music, soundtracks, rhythms of the world, textures, Sci fi music, synthpop etc... Tobhias Guerrero works from analogically generated sounds, then combines them with binary processes, that is, works using mixed techniquesThe sound that the artist tries to find maintains ideas and mystical concepts, and at the same time certain urban and classical rhythms, sound fields linked to space and the psyche