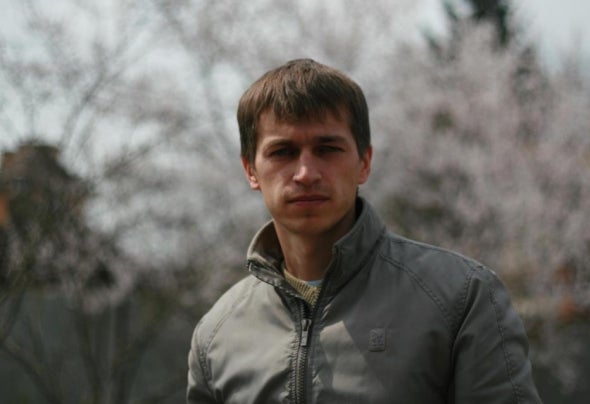 NatLife - is the "pioneer" of Ukraine trance scene. His first steps in electronic music was in early 2000's years. During this 5 years he got huge expirience and the first tracks in 2005 year - "Live in Obscurity" and "Black Sea" has received a big support from the top trio - Above & Beyond, and later Armin van Buuren. Next tune "Nature LIfe" got a personal mashup from Marcus Schulz, and support from Matt Darey. Havn't a sense to listing all dj's who supporting and playing NatLife's stuff. From the most famous tracks we can note remixes for Hibernate, Brooklyn Bounce, Lost Witness, Sasha Da Link/Vectrex/DJ Shah, has released on top-compilations from High Contrast/Spinnin/Sony BMG. Also he is artist of some top electronic labels like Black Hole, Mental Madness, Armada, Afterglow, System, FSOE and so on. In a year of 2008 NatLife started a dj сareer from a big pre- party to Creamfields festival, with Ronski Speed in the Jara- rave club. T here was around 1000 peoples who opened for themselves a new trance name in the dj scene. He is a summer resident of the biggest Ukraine beach-club - "Arizona". On this moment Igor stoped the "NatLife" project as producer(but not as DJ). But we sure - NatLife preparing something interesting for true trance lovers in future.