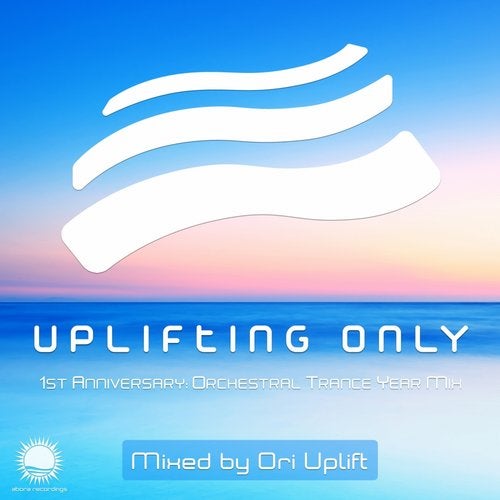 This mixcompilation contains the best and all the highlights of 2013 in orchestral uplifting trance. If you want any of your friends who've never heard orchestral uplifting before to fall in love with it, the two continuous mixes are the only things you need to give them.

Fans of Ori Uplift's radio podcast Uplifting Only voted for their 2013 tune of the year, and this mixcompilation is made up the top 21 winners of the vote that were released in 2013 (minus repetitions), plus 3 additional tracks that won UpOnly's weekly Future Favorite vote during 2013, the year which roughly coincided with the first year of the show. Five of the tracks have been remastered compared with their original releases.

All the genre's top tracks are here, from Freedom to Yugen, Apprehension to Victory, The Incursion to Tranquility, Saawariya to Peace & Serenity. Really everything. And all the orchestral uplifting leaders active in 2013 are here: SoundLift, New World, Simon O'Shine, Kelly Andrew, Ahmed Romel, Afternova, Playme, Illitheas, Geert Huinink, Emanuele Congeddu, Erik Iker, and more. This mixcomp is nothing but the best and all of the year's best.

The two continuously mixes - which themselves are reason enough to pick up this mixcomp - feature Ori Uplift's characteristicly top-notch & flawless mixing that accentuates the flow of the tracks. The two mixes unite and roll together all the best of 2013 into just two extended works. Enjoy!