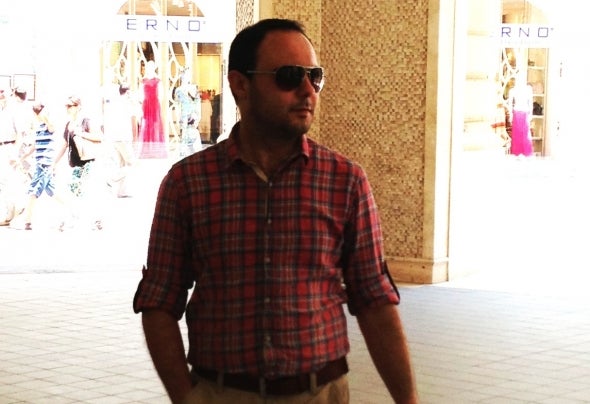 Gurban Abbasli is an electronic music producer from Azerbaijan. He was born in the town of Shaki, whose amazing mountains, nature landscapes, and ancient history influenced him towards producing chillout music.He started to produce electronic music in the chillout genre in 2008, using ancient sounds mixed with the urban beats and deep spheres that he loves to use in his music. In his tracks, he uses Azerbaijani Mugham and its elements with Blaban leaks , which are the main ethnic and folk music of Azerbaijan. Balaban is the instrument played in eastern Azerbaijan in Iran and in the Republic of Azerbaijan, and it has very old roots in the history of these nations. Abbasli’s music can be heard on the most important radio stations and compilations around the world, and it offers peace and harmony to the mind. With his music he will take you on a journey of sounds, imagination, and reminiscences. Gurban also produces progressive house and progressive trance, which are key genres in which he plans to release albums and singles too and some of tracks have released already“Music brings us all together regardless of the nation and religion to which we belong. And I’m very happy for that.” - Gurban Abbasli