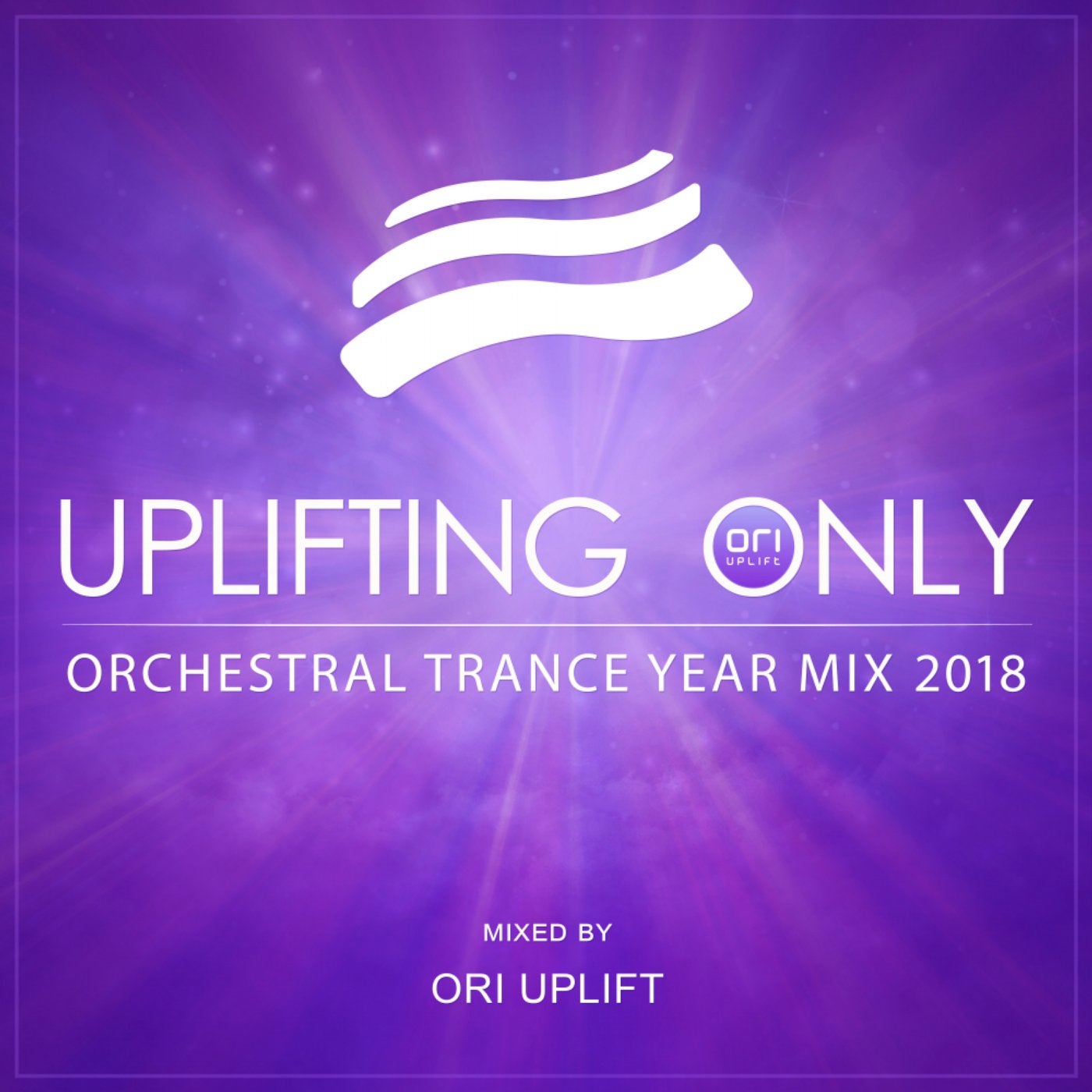 Presenting the 2018 Uplifting Only - Orchestral Trance Year Mix! With the best and all the highlights of 2018 in orchestral uplifting trance. This year, the first half of the compilation features several vocal tracks, and the second half is all instrumental.

Fans of Ori Uplift's top-rated radio podcast Uplifting Only voted for their 2018 tune of the year, and this mixcompilation is largely based on the results, along with a few additional expert picks by Ori.

And none of these tracks have been included on any Uplifting Only mixcompilation before! So even if you have all past ones, you won't be repeating anything when you pick this one up. In total, there are 21 full mixable tracks, 2 radio edits, and 2 continuous mixes. The two intro edits (in addition to the continuous mixes) were made especially for this mixcompilation and have never been released before.

The two continuous mixes - which themselves are reason enough to pick up this mixcompilation - feature Ori Uplift's characteristically top-notch and flawless mixing that accentuates the flow of the tracks. The two mixes unite and roll together all the best of 2018 into just two extended works.

In all, this year mix sums up all of 2018 for emotional and orchestral uplifting trance! Enjoy!