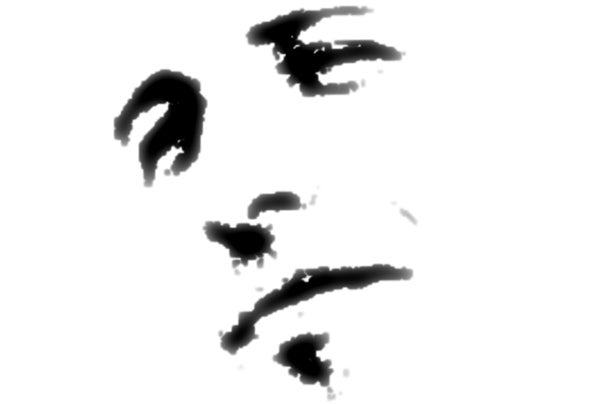 Inspired by the HR3 Night Club discovered Bifath 1991 the love of electronic music. His talent for your own creativity in music production Bifath remarked, as he 1995 C-Pha2er met. He has already produced at a AMIGA 500. From now on hold was no more. Bifath wanted to know everything about, how to build a track, with the arrangement plays and everything about producing electronic music. Thus began C-Pha2er and some daring Bifath musical experiments and had so her favorite hobby found. From time to time presented itself Bifath more technology for more possibilities of music production to use. Then separated in 2002 launched of both. Beginning in January 2008 met his current Bifath "Sound colleagues" Scoop van Eden, he already from the school knows and it turned out, Scoop that van Eden, and once again the vinyl Bookings for his running brings. The project "Liner" was therefore in cooperation and both revealed all, this is only the beginning from other projects could be, not lea st by the good feedback on various Web 2.0 portals. From now on Bifath and Scoop van Eden a are musician Team.