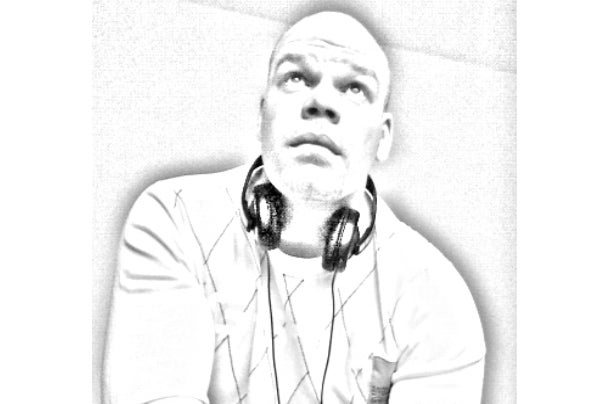 MAGRU - aka Maik was in 1977 in the world and from that moment everything changed in his life;) Grew up in the GDR and youth have the electronic music, as for example. Depeche Mode, Kraftwerk, Front 242, etc., it inspired the early 90s artists like eg. The Prodigy. The mid-90s presented MAGRU at various parties and clubs to experience gained in producing music, until he in 1998 his career as a DJ at the nail hung. The reason for this was the career change and the associated strong intervention in the leisure of MAGRU. 2004 was another crucial year for MAGRU. He put abroad the first time since 1998 as a DJ back on. These experiences were the foundation and the trigger for the comeback in the electronic scene itself - not only as a DJ but also as a producer for electronic music. 2008, after many other experiences for him, founded MAGRU the label Synonym Records. It should deal with physical and digital media issues and has a handpicked artists - pool.