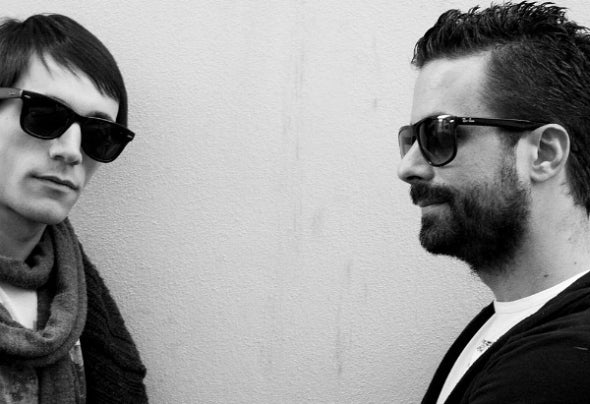 BIO REMOTE: Remote is a duo formed in 2009 in Milan and is composed of Christian Cirrione and Sam.Sam was born in Hanau (Germany), while Christian was born in Milan. Bot h grew up in Palermo (Sicily), where t hey met and where they shared several musical experiences.It is stated in numerous clubs and parties of the Sicilian house scene, performing frequently in the warm-up that preceded a special guest of int ernat ional renown.Then they decided to take different routes traveling in Europe, thus increasing their own musical background.In 2009 they found themselves living in the same city, Milan. Here they became resident DJ of unconventional Party, and the clubís Academy Studio (the birthplace of the experimental project Huntz Thunz Lab, which counted the presence of thousands of people).Their sets are characterized by the use of: synthesizers, controllers, drum machines and vinyl records. The sound of Remote is a minimal groove/deep house sounds influenced by. Remote participated in some of the most important electronic music events in Italy, including the "May Day street Parade" and "Maximal Festival".Currently they produced different tracks with: Cibicaldi record, GravitE, Gasoline records, Taste Bilde Digit al. In 2011 they became label managers of Gasoline records.