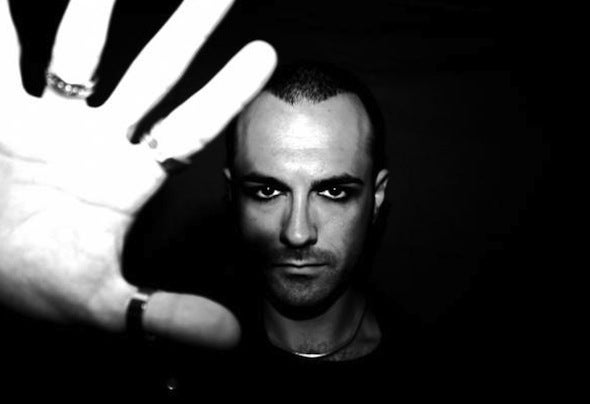 Lele Cecchini was born under the astrological sign of cancer in La Spezia, Italy on July 2nd, 1982. From the early years of his childhood, he has shown a marked inclination and strong interest in music. From a young age, he was drawn towards the instrument that he thought would be his one and only love: the piano. He showed a growing interest in Disco and Funk music of the 70's era, which began to sharpen his mind and ears to the vast assortment of sounds associated with these genres of music. At the age of twelve, he began experimenting with his first mixes, and after a few years this passion for music became stronger than ever, making it a true style and aspect of his life. At fifteen years old, Lele began working in his first club, where he was able to distinguish his own personal style and flavour in music. Almost immediately, he became one of the younger known Djs in the area and due to this fantastic reputation, it created incentive for him to make his mark within the musical field of production. To this date, he has contributed to numerous collaborations with other artists as well as the production of his own discs like "Clarinetto" remixed by David Keno and supported and reviewed by a lot of the most important djs on the planet. His "eclectic" DJ sets distinguish himself, particularly due to the various musical genres mixed together and for the space dedicated to the Live-set, where the aid of synths, drum machines and vocoders, allow him to mix the two together to create a Live Music set.