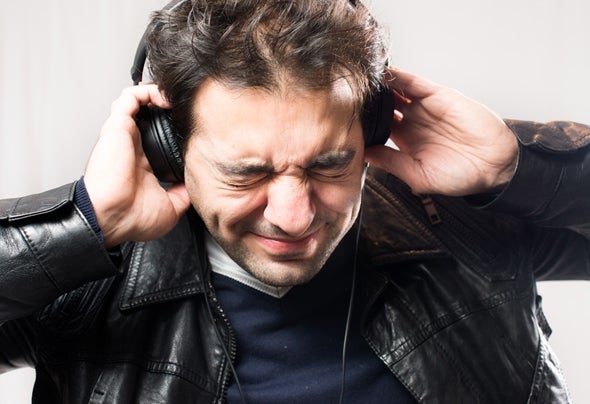 Matteo Marini(Gaya!Recording, Adaptor Recordings, Deeperfect, BlackHole,Tiger,SongBird, SeaTosun/UkLoveRush, Loaded Rec, StreetKing, CR2 Rec etc)Young musician of undoubted talent Matteo Marini began his artistic career in the late 90 working with labels such as Airplane, GreenPark, Bliss Co, Warner. At the end of 2008 the song "Twin Peaks" was out out by Deepefect Records and immediately received acclamation by critics and public, arriving intop ten of the Progressive House charts on Beatport. From this point on, Matteo had numerous hits in the main Beatport charts ... In May Matteo Marini first single comes out under Deeperfect the feedback from top DJs International is nothing short of incredible and it is used by big names like DJ Carl Cox and Tiesto who used it several times on the playlist on his international radio show "Club Life" and of course the song gets to No. 1 in the Beatport House charts. Other importantlabels such as CR2 are aware of the talent of Matteo and in July of 2009 his single: Gitana is published by this prestigious English label." There are also numerous remixes by Matteo like "La La Land" Menini & Viani published on Ministry Of Sound (Germany) Chanting in the Sunset on Whist Records Moviment 2 publishedFat Belly label owned by Ricky Stone.At the same time he was working on solo projects such as Mercury, I Miss You. Matteo continued to work and in 'in October of 2009 "Push N Pull" is published which boasts the prestigious collaboration of a new generation of house music divas , Sylvia Tosun. Success was immediate,and very few DJs haven’t played one of many versions that are part of the project at least once, but the greatest satisfaction is certainly the achievement, in January of 2010, of a number one hit on the Hot Dance Billboard Club Charts, which comes after an incredible climb.A new version of LOVIN YOU sung by Alexandra is up next .. This is well received by big name DJs and radio stations from around the world. Matteo continues to work on his profile through new projects such as NEXT DAY, SKY and COSMIC PLACE is published by Black Hole Recording. "WITH U" with "Biosphere" make their way into the TIESTO CLUB LIFE CHART.Unstoppable, he puts out MONTECARLO, NIGHT LIFE and TOKYO while creating for REC BAZOOKA "LaSelva RMX "and the KING STREET," Jamica RMX ".Meanwhile, I MISS U is sung by Sylvia Tosun for his new EP : T he track now is SOMET HING MOREWith Loaded Rec Commission to Matteo, the remix of Annie: "Greatest Hits" and he conquers the international charts. Matteo tries again with a cover of “I Will FIND You” reinterpreted by Alexandra, the track climbs to the top Beatport Progressive Chart.He cracks up a Spencer & Hill remix: LOST IN SPACE and CHASININ THE SUN by Matt Darey.Matteo is supported by the most well known DJs around the world and FUTURE LOOPS considers using his work for SOUND LOOPS for Young producers ..A great achievement for his profile. After this COMMON, CONNECT ED, T HE ISLAND, MY SOFT DREAM come out flowed by T EXAS, ST UNT MAN, SIXTematic, GREENP and WHIT E ST ORM.After a Pause of 6 month, Matteo start again to produce music for 303Lovers, Adaptor Rec, SeaToSun Rec, Natura Viva, T he Clubbers etc etcIn 2012 Matteo Found togheter his friends ENRICO DELAITI the new label : Gaya! Recording, a SUB Progressive/Trance/Tech House label of Adaptor Recordings.In 2012 The mix of Matteo are inside of ASOT of Armin Van Buren and his tracks are playing from PEDRO Del Mar, Black Jarrel, Armin, Markus Shultz, Stephan Grondin, Micheal Gray and MANY BIG Dj/producer of the world.In 2013 start the new collaboration With N.U.M. (Nuthin’ Under A million).The First Single is TAKE ME AWAY played from Tiesto, Armin, Markus and many important Dj’sThe story Continued .. ☺