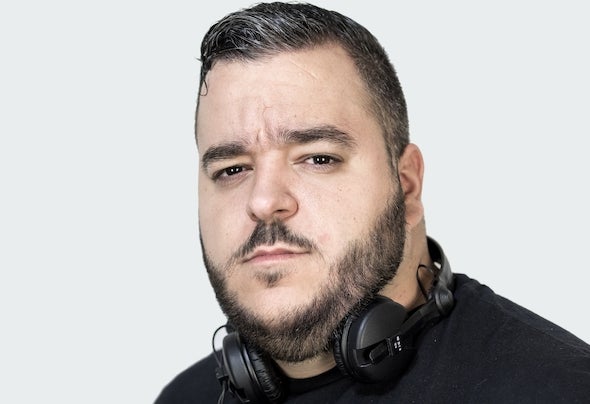 Roman Lago, a Spain based DJ with a one-of-a-kind musical taste and more than ten years of experience playing music in different clubs, is now carving out a place for himself in the production/making music Industry. From early age, music has been Roman’s passion. But it was at the age of 17 when he discovered the underground beat. He worked hard, saved some money and bought his rst Pioneer turntables. Since then, he has never stop playing, knowing that DJ’ing was what he was going to do the rest of his Life.