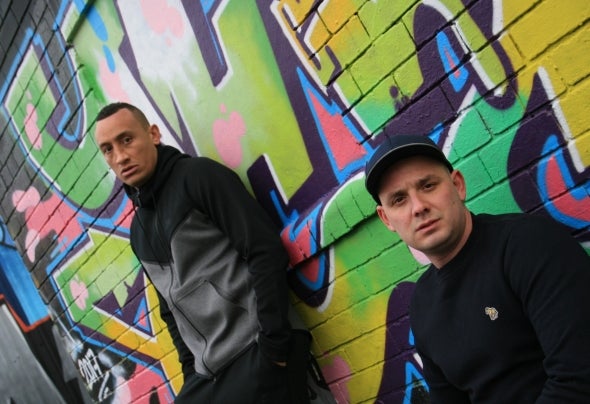 D3W are a Tech House DJ/Producer Duo from Newcastle. They originate from rave music, going to dance clubs as youngsters. Their love for music later evolved into house music when they discovered Tech house, going to clubs in Ibiza. They decided to form the Duo and had an instant goal, to make music and get it played in Ibiza! The guys only started making there own music in June 2017 and already have music released on 'Lemon Juice Records', 'Crossworld Academy', 'Plan B Records' and there own imprint 'Do What We Want records'. They've had two top 20s in the Beatport Tech House charts with two successful EP successful EP releases on 'Do What We Want records’ and have music supported by the likes of Joe Iglesias, Black Girl / White Girl, Adison, Nautica and Acid Kids to name a few. They've also supported acts such as Reelow, Pax, ADYN and Rhymos. In just over a year they are starting to establish themselves in the house music scene with there tracks, record label and their own event/brand (KARMA) which makes 2019 a very exciting year for them!