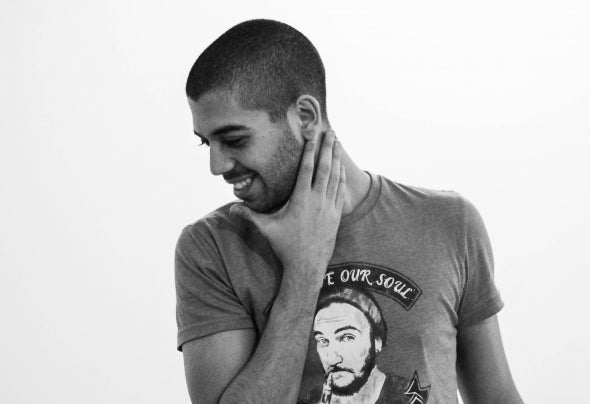 Or "AVII" Snir.This 23 Year Old producer is yet another fine product of what Israel has to offer. Born in Qiryat Gat, "Avi" comes from a musically dominant background, learning to play the guitar at 12. He found great support from his mother and also his father who is a singer/songwriter himself.Once "Avii" had discovered his hidden talent, he began to push forward and his passion for what is now producing Progressive & Trance along with melodic Dubstep on a digital level. After receiving tuition from his cousin on the art of competently using Cubase from 18, he divuldged all of his focus and attention to moulding & marrying his love to music, with inspiration from Armin Van Buuren's work, in particular his album "Imagine", Avii began to falling neatly into the melodic world of Electronic Dance Music.However By 19 Avii was serving compulsory service in the Israeli Military, however this was not a hindrance for him at all, this time was enough for him to fine tune is Desire, Drive and focus for what now is paying dividend's.Since then Avii has gone on to get his finished piece's signed by many of the BIG BOY Label's across the board, all showing significant amount of interest in his work.Armada, Lange Recordings, Perfecto Flouro, Arcana Music, & finally Alter Ego.After 4 years of hard push and heavy investment in personal time,Avii has attracted names such as Markus Schulz, Paul Oakenfold, Lange, Sean Tyas Dj Feel & Ben Gold just to name a few.With Many New productions in the Pipeline and artists lining up to collaborate with Avii, Interest from the "Leading Artist's" is imminent.The Links to his respective sites where you can find more information about "Avii"