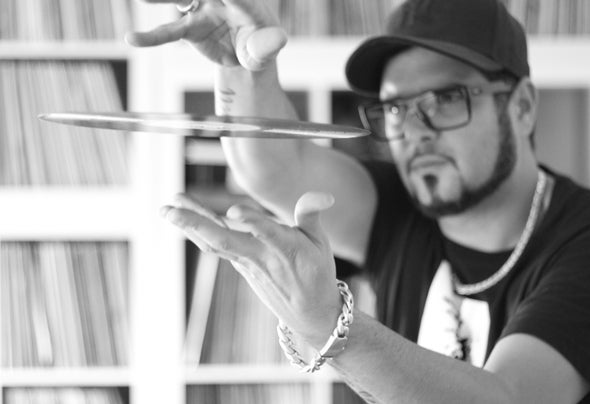 Producer and DJ with a long career behind him. Nearly 20 years devoted to music production and sounding and nearly 10 since he released his first single in Playing Cards Records label. T here have been many albums released since. Currently more than 40 references in album, singles and remixes.It's been about 10 years in Madrid learning, working, being part of the scene and absorbing information. In that period had the opportunity to work with producers such as Abel Ramos, Jose De Mara or Dj Bee, working with different musical styles.His productions have been djing and positioned in charts of artists like Roger Sanchez, Sander Van Dorrn, Judle Jules, Black And Jones or Paul Van Dick. Parallel to music production and DJing residences, Matt has developed other branches of the profession as live sound engineer, sound schoolteacher and broadcaster.In 2011 returned to the coast to dedicate him body and soul to the projects currently being developed. Reside in Málaga and, also to edit with usual labels as Adaptation or La Musique Fantastique, takes the initiative and decides to open his own record label, Guerilla Records.He is faithful to his radio program, Free Radio Show. A two- hour weekly program where he exhibit his trend He also writes in Inzona Magazine in the Electronic music s ection.As a DJ his career has always been very fruitful. Since 2011 works as a resident during the summer season in Cappuccino Grand Café Marbella where they offer Lounge, Chill Out and Deep House sounds.More focused on the dance floor, use the House as a platform from which develop the trend according to the environment. Nu-Disco, Deep House, Tech House, trying to not cross the commercial line and keeping in an area of serious and elegant sounds, always fun and very danceable.