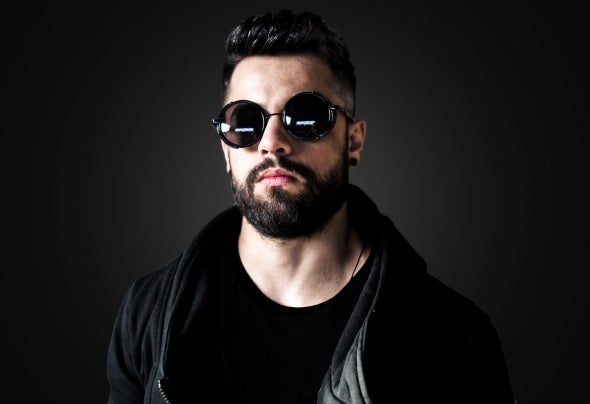 Born in São Paulo (BR) and influential rap and hiphop, Bruno Marangoni is today one of the new names on the concept Gangsta House. With bold tones and sinister melodies in their signatures, Bruno makes his show a real picture of slum sound with the essence of deep house and nu disco. In a short time the project has already achieved support from big names of the electronic scene. Its main consecration took place in December 2013, when it presented the core Out Music on stage the Tribe Club, taking the opportunity to showcase their work to thousands of people and the pleasure of sharing the stage with the best artists of the world scene. With a lot of technique, personality and stage presence, promising the satisfaction of his audience, leaving the track stop in no time.