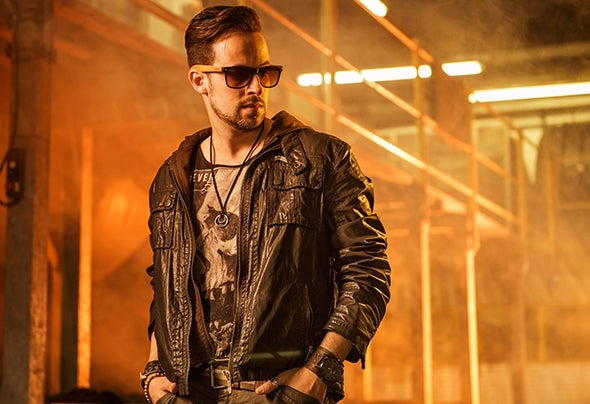 DougC has been involved with music since he was eight years old, and more specifically in 2004, at the age of seventeen, he began to act as deejay, and naturally, his interest in music production also started. Since then, DougC has been improving his technique and creating his musical identity. Besides being a musical producer, DougC is responsible for bringing up the underground scene in the region where he lives, leading events toward the promotion of electronic music in Southern Brazil.