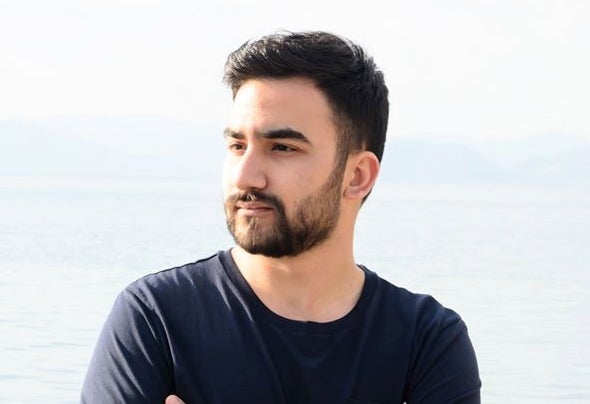 Angelo Moutsai (aka Angelo M.) was born in 1992 in a small town called ,Saranda (Albania).Grew up and lives in Grecee (Patras), where he began his first steps in music.Worked as a dj in various bars/clubs of patras.At the age of 19 ,he began to produce his own music in various ways such as House – Deep House –Nu Disco genres.Angelo M. has already signed with Beachside Records along with Skerdi M.where released their First EP “ We R 2 “ . Angelo M. and Skerdi M. fit and decide to work toghether in this field and promising to release several tracks .