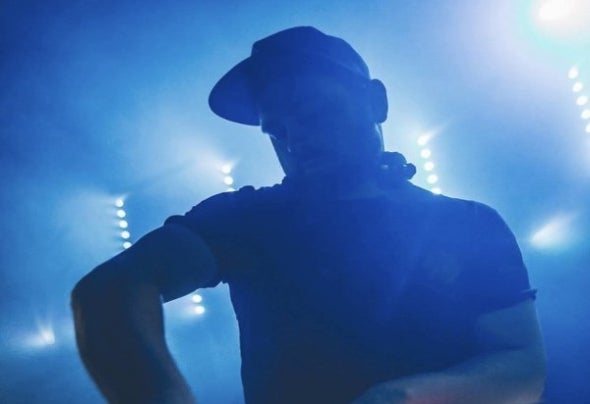 Based in Glasgow, Brrak cut his teeth as a DJ at the young age of 16. A few years later when old enough to work the nightclub scene he started to draw attention due to his eclectic taste in music, selecting from the best Funk, Soul, Disco, 80’s groove, jazz cuts and world music all the way to more modern House and Techno. Now many years later, as a producer you will hear that Brrak has been inuenced by the style of music he loves to play. He is now racking up the releases on labels like Glasgow’s own Lyceum Social Club and labels from around the world such as top Croatian label Blacksoul Music, Juiced Music, Lisztomania Records, Traktoria and from Mexico City Super Spicy Records! To name a few. These have started generating support from like minded DJ’s, producers and the online music stores themselves. Be sure to keep an eye out for forthcoming releases, remixes and live sets. “One good thing about music, when it hits you, you feel no pain,” Bob Marley