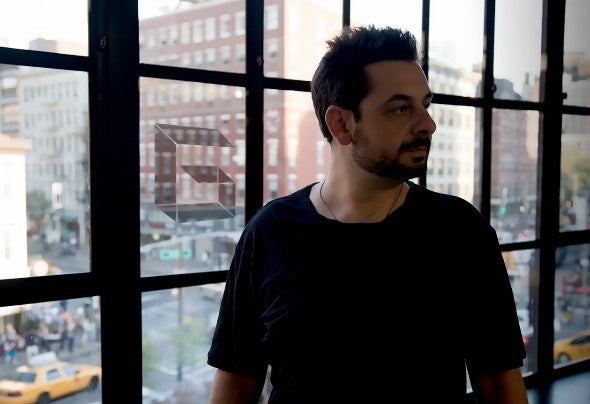 Vasco Ispirian came up in Madrid, a highly respected center for house and technoactivities since the ‘90 ́s that continues to hold significant influence worldwide with its small but exceptionally well-regarded circle of producers, events, and labels. Vasco himself can be regarded as a true visionary: he co-founded one of the first-ever successful clubbing DJ collectives in Spain, Innerlife, and went on to become one of the primary residents of Madrid’s legendary house and techno night, The Room, who were responsible for breaking the incoming generation of deeper electronic music into the Spanish capital, including appearances by finest guests around the globe from 2001-2008 in an eight-year campaign of sustained excellence. Later his experience would take him to play at Sonar in Barcelona, Observatori in Valencia and countless clubs and festivals around Europe. Since 2004, Ispirian has released prolifically for many smaller Spanish labels as an original artist and remixer, and he retains ties to the most prestigious names in the Spanish scene past and present.After significant time instructing at Dubspot in New York, now defunct, followed byfreelance teaching in electronic production, he is now refocusing his career towards studio work after a period exploring experimental and ambient electronics. His long years of experience as a resident DJ and his exceptional tastes made him an emerging voice in New York’s ascendant underground, and recent move to Los Angeles aims to continue this ascendancy. In Spring 2017 Vasco launched Made in Green Records, a tape and vinyl-oriented platform for contemporary electronic music embracing techno and his experimental leanings. The first release, an album by Spanish duo Rooteo & Mahura, is complemented by two vinyl singles each featuring an original track from the album with remix work from Deadbeat and Max McFerren.