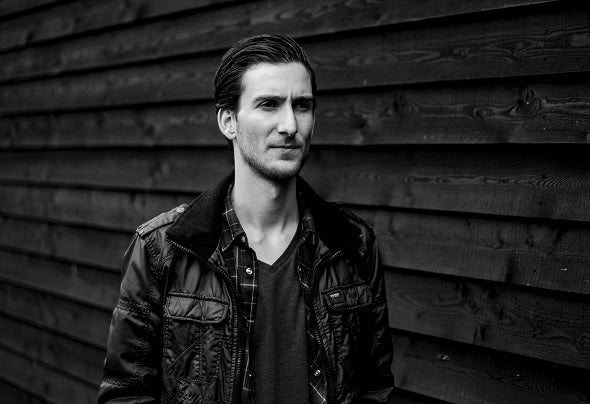 Let us introduce DJ, Producer and Label honcho, Pieter Steijger. Born on Valentine’s Day, in the year house music took its first steps towards Europe, 1989. Since his first steps on this world as a toddler, Pieter has been breathing music. This young kid has his first osculation with the turntables at the age of 13, since then he developed himself and has been constantly working on innovating dance music.Nowadays Steijger has a broad experience and created a unique sound: characterized as pure and quality techno with influences from house and funk. His character is described as a tranquil person, but when you put him in a DJ booth or lock him in the studio, he really creates madness and ensures that the public gets a mind blowing experience.Pieter started his own imprint Frameworx Music in 2008, where he released his second EP “Get Some” and “Pseudoniem”. His tracks “Body Language” and “Deviation” were released on Amsterdam based label 90Watts Music. Steijger’s tracks “Ca Va” and “Parallel” got signed on world famous label, Global Underground. Pieter’s his talent did not go unnoticed as he got major feedback the last few years from the likes of; Marco Carola, Richie Hawtin, Christian Smith, Pig & Dan, Luciano, Kevin Saunderson, Shlomi Aber, Gregor Tresher, Saeed Younan, Edwin Oosterwal, Mr. V, David Vendetta & Tom Novy. His tracks also got airplay at Adam Beyer’s Drumcode Radio Show and John Digweed’s Transitions show.2013 sees the release of his first artist album Luminosity, the album will be released on his label Frameworx Music. n addition to his solo career Pieter is also part of the DJ duo Sander Young & Pieter Steijger. Together they share an immense passion for dance music. This passion is expressed through their unique sound influenced by the roots from Chicago and Detroit, replenished with groove and percussive sounds.The future has much to bring for this brilliant young artist. An upcoming year filled with releases it is evident that we will hear more from this talented wiz kid.