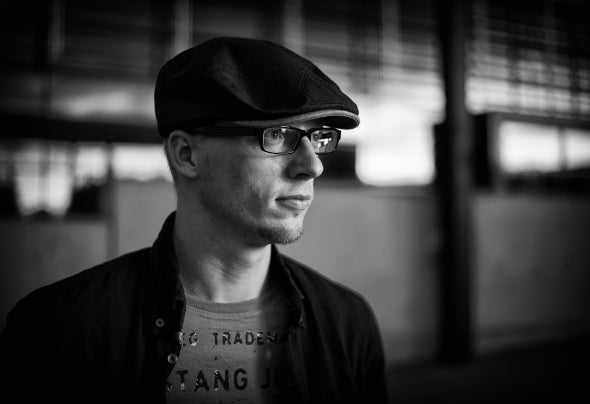 Aconite is a music producer and DJ from Gera/Germany. He's co-founder of the label Mittel Zum Zweck. Aconite started his active work with electronic music in 2001. From the very first concentrating on music production he's still in search of the right sounds and rhythms to enrich his music with a certain uniqueness. Later he also recognized the tremendous power that comes from mixing music. So since 2004 Aconite is on his way as a DJ and mixes everything that he finds in his steadily growing vinyl pool. While initially playing impulsive, brute hardtechno, his style now ranges between progressive minimal techno and techhouse - always depending on the atmosphere and the location he's playing at. The feeling for the right sounds at the right time enables him to include also loop techno or electro tracks in his sets. It's all in the mix.