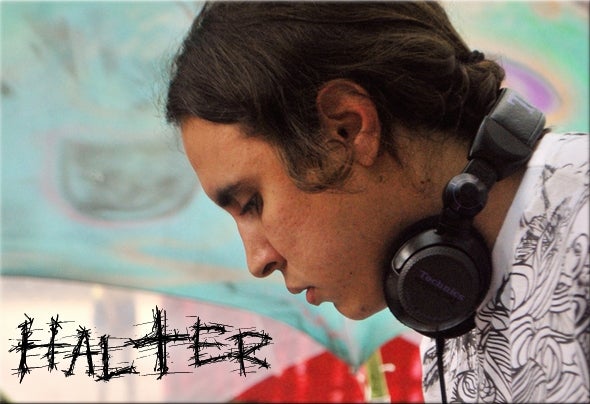 Igor Souza, a.k.a Halter, was heated at 11 year old by House parties happening all around Recife (Brazil), his hometown. At 15, he consolidated his passion after being presented by strongest tones, influenced by names as Prodigy, Chemical Brothers and Aphex Twin, defining Techno as electronic reference. After traveling around Halter was swallowed by his influence and became adept of minimalistic side, focusing his research daring and innovative sounds. Currently Halter struggle to keep alive the underground electronic scene in his city. Doing his share to prevent the world from escaping new ideas, managing an independent label based on techno and house: OPENSOURCE RECORDS. Opening space and helping new artists to do their first steps.