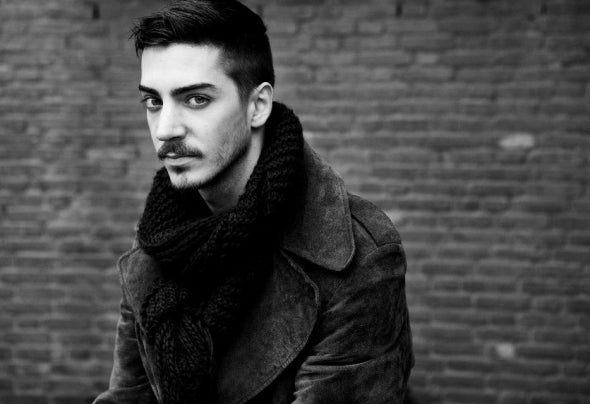 Francesco Robustelli sounds Italian and the similarities are there. Using words like growling, sophisticated, raw powered, rolling beauties may refer to Italian sports cars, but that's how we describe his music. Being a live-act makeshis tech-house just as exclusive and for those who witnessed him playing, know that this is advanced grooving material. We're very happy with this talented producer in our family.Inspired by his creative friends and the flourishing scene in Amsterdam, Francesco is right at home. Producing tracks on a daily basis, bringing his bangers to the club. His unlimited need to be creating stuff all the time makes him produce sound designs for short films and games on the side. In the meanwhile his name is getting international respect as well. For consecutive times he is invited to get the parties going in Malta, Berlin, Tunisia, Macedonia, Slovenia and Belgium. In the Netherlands he finds himself playing the better festivals (Welcome To The Future) and clubs like Studio 80 - Amsterdam, Lux - Utrecht and Paradigm - Groningen. Not to forget him opening two Mobilee showcases recently and his own party called Arcade Amsterdam with several successful editions on his resume. With multiple solid releases behind his name and some fat tracks ready to be released soon, watch out for Francesco as he is gaining ground steadily.