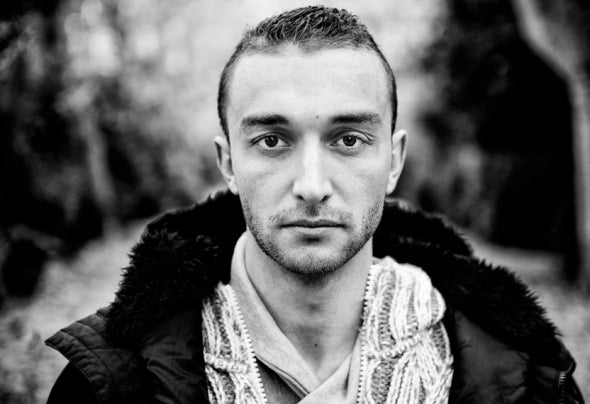 Fabien Boissat aka Synkrone is a young French producerfrom Southern France.His family background forced him into music. His brother is a talented guitar player and naturally Synkrone moved along him and tried himself to cord instruments.Influenced firstly by rock sonorities and tones, he discovers electronic music and house music during his teenage.He meets Loquace (Earlydub records owner) in 2007. Loquace reveals himself as a mentor for Fabien, leading him to music producing.Self-taught artist, he quickly signs his first release on Deep Tech Records. This first releases came soon with others labels like Earlydub, Monday Morning or Luna Records. Synkrone managed to created his own signature and many world class DJ's didn't missed it. Many of his productions are supported and played by artists such as Marco Carola, tINI, Yaya, Robert Dietz, Patrick Lindsey and many more.